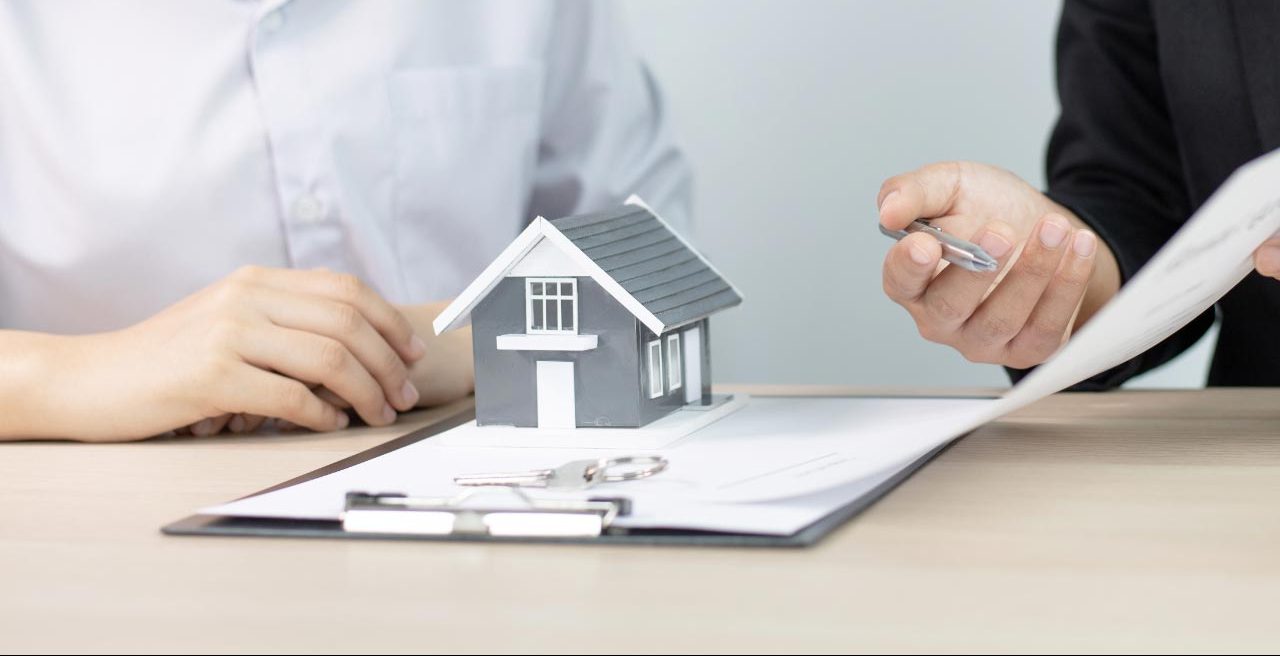 Blog
Commercial Vs Residential Real Estate
Interested in diving into the real estate investment world? It’s not a decision to take lightly, and when deciding between commercial vs. residential real estate, ...
LEARN MORE 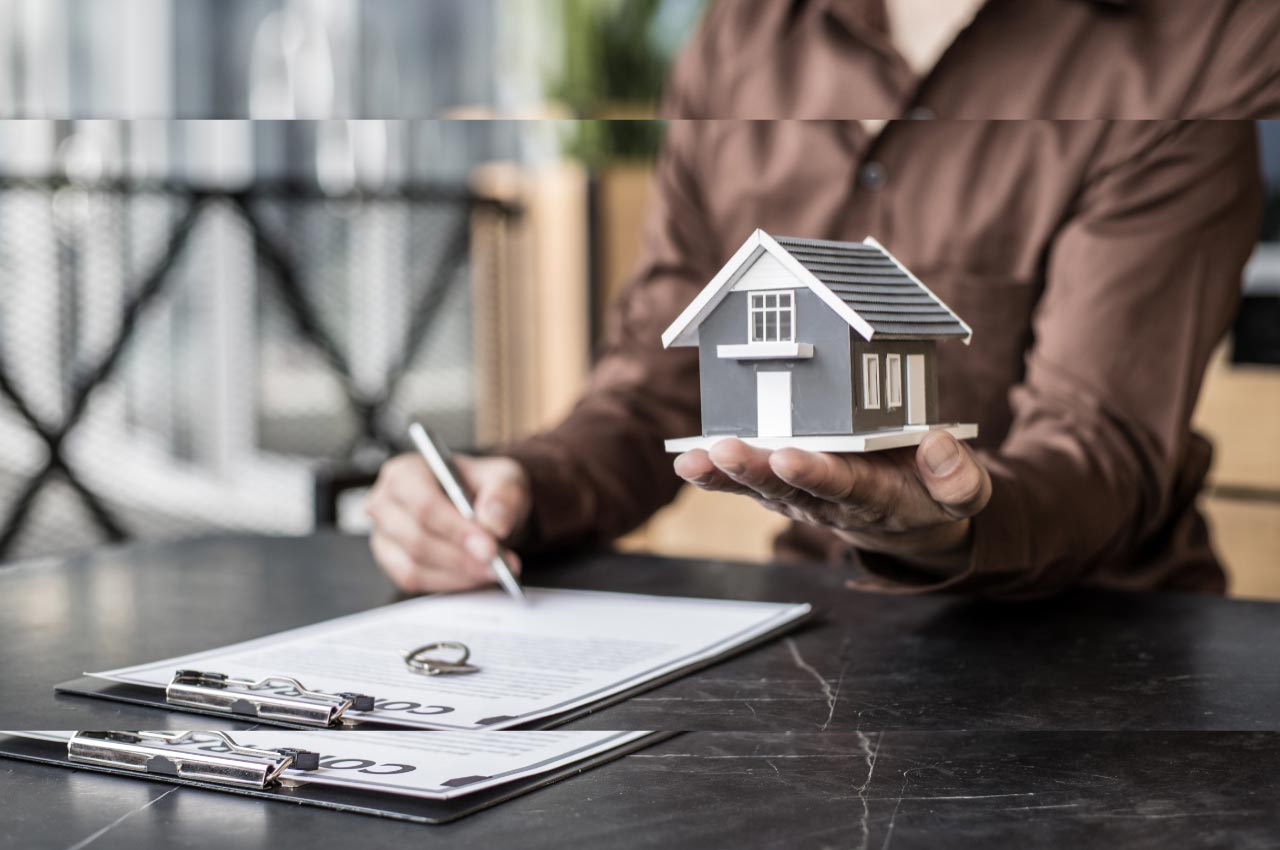 Blog
How Much Money Is Needed To Invest In Real Estate?
It’s never too early, or too late, to begin investing in real estate, even if you only have a few hundred dollars to start with. ...
LEARN MORE 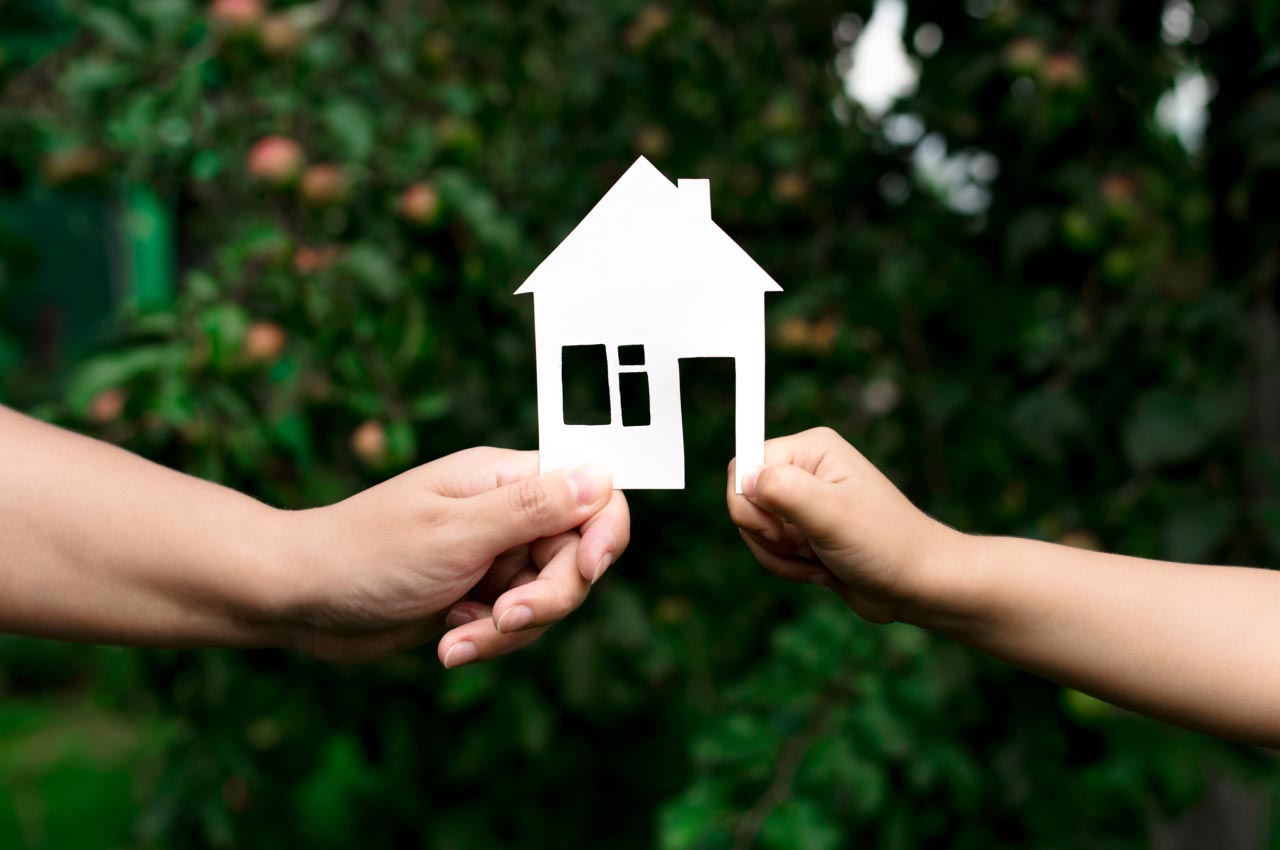 Blog
Is It Good To Invest In Real Estate Now?
Record-low mortgage rates have made real estate more attractive for every generation, but with so many other economic uncertainties, is now the right time to ...
LEARN MORE

Find the right investment plan for you

QUICKLINKS
Menu
close
COMPANY
Menu
close
FINANCING
INVEST
Menu
close
© 2022 Saint Investment. All rights reserved.
* Information in this message, including information regarding targeted returns and investment performance, is provided by the sponsor of the investment opportunity and is subject to change. Forward-looking statements, hypothetical information or calculations, financial estimates and targeted returns are inherently uncertain. Such information should not be used as a primary basis for an investor’s decision to invest. Investment opportunities on the Saint Platform are speculative and involve substantial risk. You should not invest unless you can sustain the risk of loss of capital, including the risk of total loss of capital. Please see additional disclosures here.